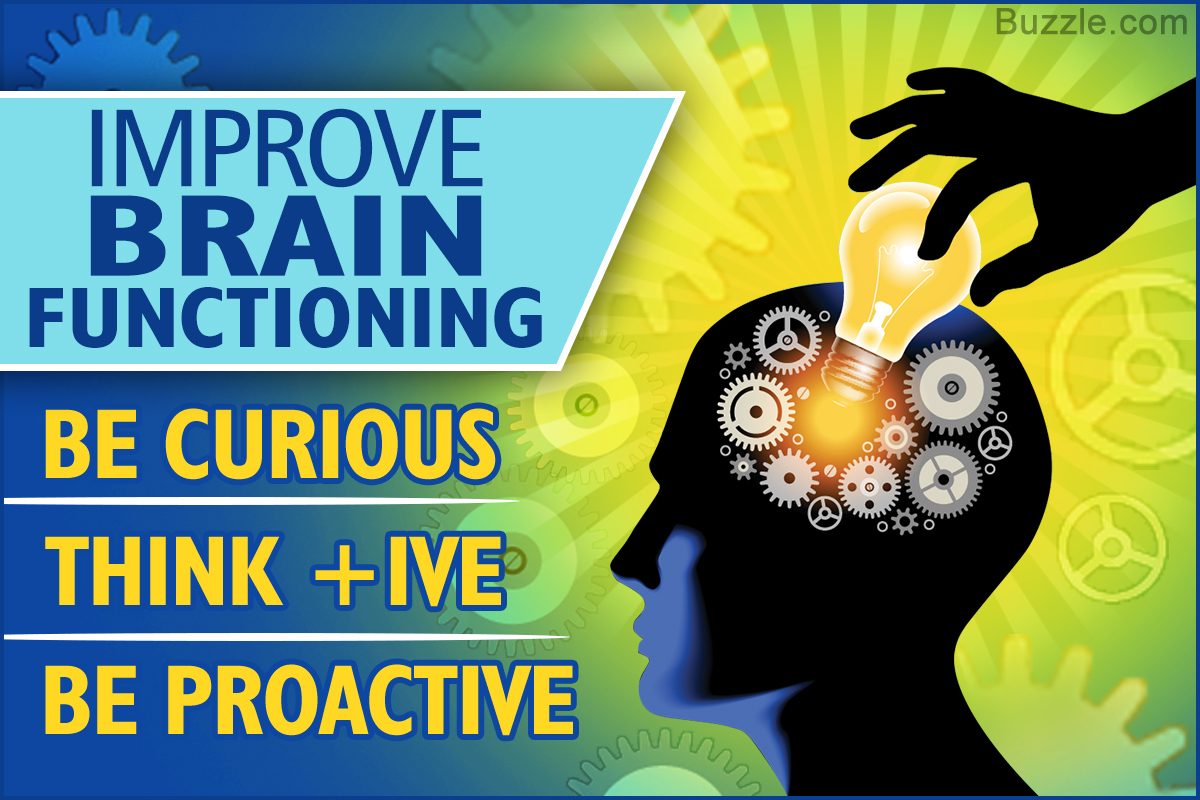 We all have suffered from an innate sense of inferiority at some point in our lives, which make us feel inadequate, as compared to the rich and the famous. The fact is that even those who feel that they are better off than the rest, know that there are people who can outsmart them, if they were to compete with others in the world. A big fish in a small pond, would find itself shrinking, if it were to meet the sea! The irony is, that we think on the basis of what we assume to be our limitations. Thus, if we expanded our horizon along with our possibilities, our limitations would simultaneously shrink as well! Wouldn’t you agree?

Our habits evolve from our formative and younger days. When we were children, we observed and grasped things faster, we absorbed ideas and ideologies from our immediate surroundings. Then came the phase of adolescence when we began to question authority, seemingly so, even those that made sense. Why?

It could be because, adolescence is the phase when we begin to think independently and for ourselves. However, it is also the time when we get influenced by newer people and different lifestyles. How is it that, a child who knows about the evil of drugs, becomes the one to abuse it when he/she is a teenager? It’s due to influence, curiosity, and attraction. Similarly, our brain learns about things that we allow ourselves to be curious about. There are no limits to the amount of information, the human brain is capable of retaining. This article shall shed some light on improving brain functioning, through some simple tips.

How to Improve Brain Function Naturally
Curiosity Holds the Key
The brain is always at work, and is processing information even when we are asleep. The problem lies when the information that is being segregated is deemed useless or not that important by the brain. If the information being retained, is unhelpful in making you a better person, or does not aid you in sharpening your skills or talent, then that information is obsolete. Which is why, you must make an effort to learn about useful things today. Be curious once again. Begin with a topic that you have always had a keen interest in. The reason being, that if you know you can be really good at something, you can sharpen those skills and make something out of your life. For instance, you need not be stuck doing a routine 9-5 job which you do not enjoy. Instead, you could spend all those precious hours not only doing something you thoroughly enjoy but also make money by living your dreams! 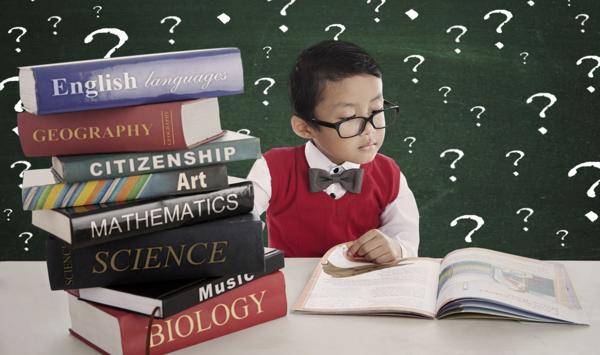 For Example
Billy loved skateboarding, but his parents hated the idea of him wasting all his time doing just that. Now take a scenario, what if Billy takes his passion for skateboarding to the next level and further. Here is what he will need to do:

The idea behind this example was, that we can learn the basics about the things that are important to us and things that matter in the broader spectrum of the world. There is a very fine line between the two.

Be Proactive and Take Initiative
The reason why some people are successful, and others are not, is because the successful ones worked hard and kept working against all odds. It wasn’t merely because of their talent and had a lot to do with their unflinching persistence. For instance, you may not know how to calculate your taxes or your mortgage well, and you may have someone else doing the job for you. However, if you tried to learn how to deal with your bills and other expenses on your own, you would be able to make your lifestyle better. The reason being that you would have complete control over your finances and that would ensure that your expenses as well as savings are monitored by you. You will also subconsciously, begin planning on getting a better job for yourself. Thus, it will help you evaluate how capable and qualified you truly are, as compared to the job you are doing. If you feel that you need to be further qualified, you would begin to take steps towards achieving that target. 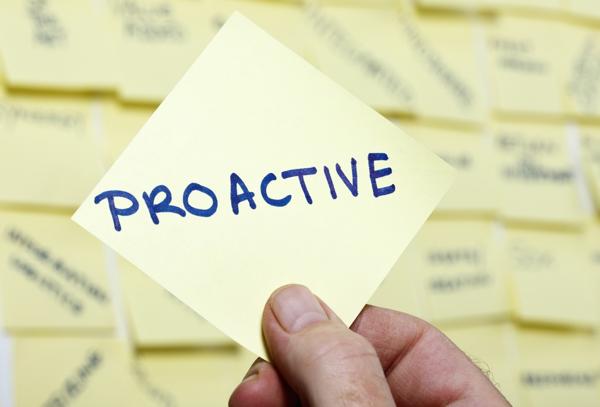 Set a Target for Yourself
Always begin with smaller targets or goals. For instance, if you have difficulty concentrating while reading, set your target at 2-3 pages at a time. Read aloud, and if you do not understand the concept, read again. Fast reading also helps, but not if you can’t follow what you are reading. If you wish to focus on solving a math problem, do the equation through association. If it’s trigonometry, imagine the invisible lines in your mind, and see how well it works. When you need to calculate something, avoid the calculator, instead take your time to solve the problem in your head. Create your own math problems in your free time and slowly try to solve them. Make the sum interesting for yourself so that you no longer fear it, but have fun solving it. Make it your friend. If you’ve been struggling with weight issues, make it your goal to lose 2 lbs per month. Make it a habit to hit the gym, and do your exercises diligently. A strong willpower, can have you change the entire course of your life! 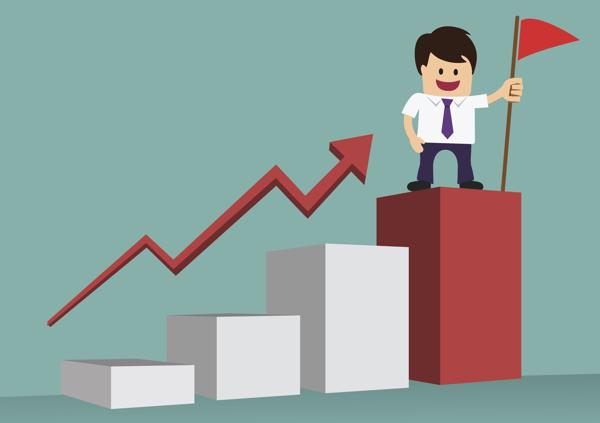 Play Mind Games
Play games such as, Memory with a deck of cards. And see if you remember where the various cards are placed. For example if you pick up a card No.3 try to focus and remember where you saw a different card 3 on the card spread. Play memory games, such as chess, crossword, Sudoku, or scrabble, if you don’t know how, then learn from an older person, or teach yourself online. Learn about a country every month, pick one country and learn all about it. Remember the name of the country’s capital and other states within it. Find out about its economy, food and cultural habits, its political system and geography. Try to learn at least 5 things about something new every day, for instance can you tell 5 facts about an Octopus within 5 minutes? If not start sharpening your brain power today! Lean about the state you are living in, as well as the political situation in your own country as well as international affairs. Start small and expand as and when you are ready. Learning lyrics of songs and dialogs from movies and plays, is another entertaining way of sharpening your memory. 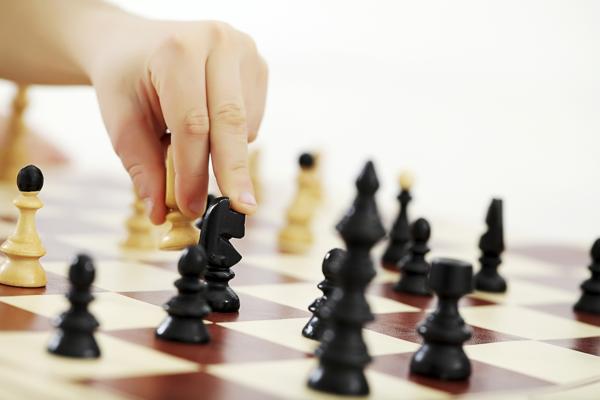 The Power of Association
All these facts that you pick up will get lost, if you do not associate and remember. When you read, watch or listen to a piece of information, try to focus on the images. Remember them and allow yourself to feel. See how that information affects you, see if you can associate the feeling with something else that you have seen, heard or experienced before. For instance, if you are being introduced to someone, listen to their name properly, try to see if you can get out certain distinct characteristics about that person. (Maybe their hair, the way they speak, or simply how their name sound similar to someone else you know.) Keep paper cuttings or soft copies of information that you thoroughly enjoyed, make it into a scrap-book. Keep flipping through it whenever you feel like revising. Get audio tapes, and listen to them while you are driving, working out or simply whiling away time. 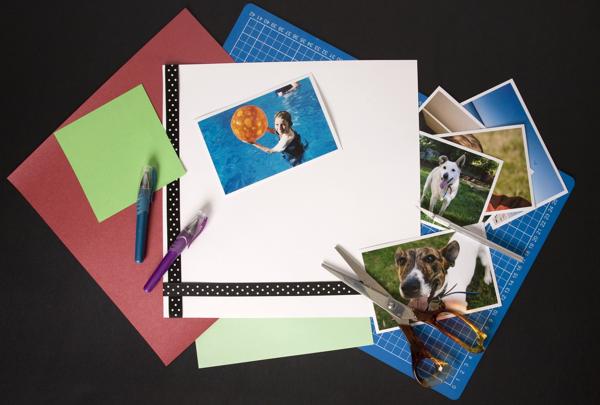 Think Positive!
You might call this an old wives’ tale, but thinking positive thoughts bring positivity into your life. When you think of happy thoughts, you mind feels the upsurge of good vibes and is recharged. Happy thoughts, result in renewed determination to accomplish pending tasks or to initiate new ones. It is only when you truly believe in your abilities, will you be able to reach your goals. 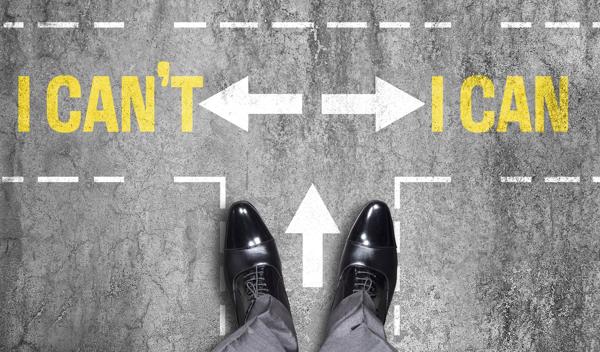 Avoid Stress
It is a proven fact that people who suffer from stress are vulnerable to memory loss. Whenever you come across a stressful situation, remind yourself to relax and remain calm. If you have been suffering from anxiety, then it’s time you dealt with the issues which have been causing you such turmoil. Let go of your excess baggage and start afresh, with the zeal to make life better for and worth living. An excellent way to avoid stress is to exercise regularly, eat healthy, keep good company, and meditate, which means that you try to block all thoughts from your mind and simply relax for a few minutes, each and every day. 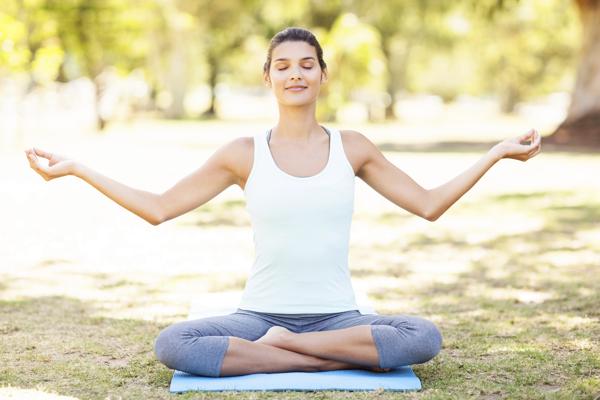 Imagine!
Take up a new hobby, which will help sharpen your memory. Hobbies such as painting, pottery making, singing or playing a musical instrument, or even repairing broken machines, are all daunting skills which require a lot of concentration and patience. You will falter, and you will make mistakes, but you must never give up! Keep trying and then try some more, to make yourself better at your selected hobby. Allow the creative part of your brain to unleash, and you’ll be surprised by your own abilities. 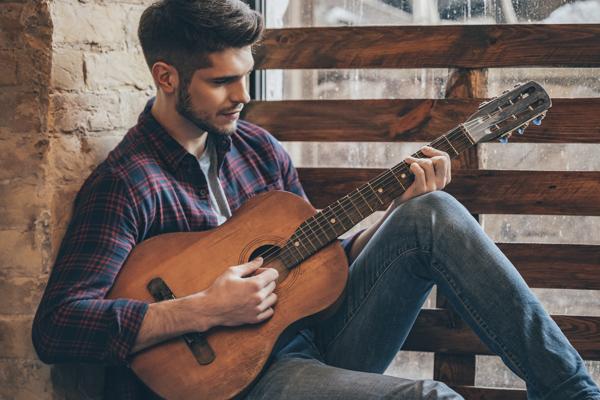 The entire idea behind trying to improve brain functioning is to be able to increase brain power. Stay physically fit so that you do not feel insecure about the way you look, and stay happy. Let out your hobbies and try practicing them again, if you like gardening then begin with that. Just as your body needs exercise in order to stay healthy, your mind too needs to be constantly fed with new information, in order to stay sharp.

How to Increase Brain Power

Right Brain Exercises That Will Give You Explosive Gains

Relaxation
Stress does not have to do with work and family responsibilities all the time. In this fast-paced and demanding life, even kids have to...

Easy Ways on How to Relieve Anxiety Naturally Without Medication

Learning to Love Yourself Through the Best Ways You Can

Fabulously Effective Ways of Dealing With Depression at Work

Now Start Dealing With Negative Emotions in a Positive Way