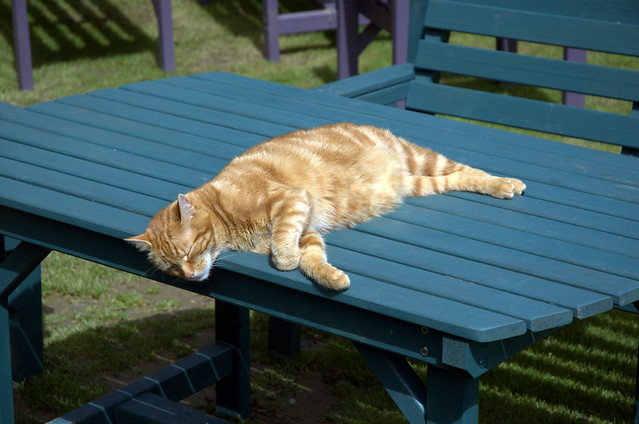 In the field of psychology, this behavioral treatment is also called graduated exposure therapy. It works to ultimately overcome and eliminate the fear of any particular object or situation by slowly having the mind adjust to it, and gradually accepting the fear. For this procedure to be effective, a patient is first taught some relaxation techniques. These include deep breathing and learning how to relax the mind as well as the muscles. Then, this feeling of relaxation is made to be associated with the object or situation (stimulus) that causes fear. Slowly and steadily, the mind learns to associate the positive feeling with the negative stimulus, and it overcomes the fear.

This therapy works on the principle that whatever the mind is conditioned to believe, for instance, anxiety symptoms triggered upon seeing a spider, can be reversed or unlearned. Fears and phobias are developed as a result of classical conditioning, a theory studied by a famous, Russian physiologist, Ivan Pavlov.

The theory mentioned above is true to our phobias and fears too. For example, a person may have noticed the presence of a bunch of red roses at the death of a loved one. The anxiety caused by the death of a loved one may have then become associated to the presence of all those roses, and the mind would then begin to associate red roses with death. This could be true of any object and situation.

As a means of psychotherapy, the systematic desensitization treatment procedure involves the process of counter-conditioning or learned behavior modification, which means learning to dissociate the anxiety symptoms from the object that causes it. This is done by exposing the object to the person who has the phobia in a manner that causes least amount of distress to that which causes maximum distress. For example, it could range from a picture of a red rose to holding a whole bunch of red roses in the hand. This is known as the anxiety hierarchy. This process takes place over a period of time, and ultimately defeats the fear. Thus, instead of avoiding the anxiety-causing object, a person learns to face it and then overcome it with the help of gradual exposure.

If a person has associated some kind of fear to a red rose, and he experiences extreme panic attacks or a nervous breakdown upon seeing or touching one, the following ways can help in overcoming this.

Systematic desensitization can be practiced by one at home, but this depends on the level of anxiety caused upon seeing the fear-generating object. However, it is definitely safer to do it under a psychotherapist’s guidance. He is trained to help in controlling and then overcoming the fear effectively. If the process goes wrong, instead of being eliminated, the phobia can be heightened to a newer level. Thus, by unlearning certain behavior and habits, various anxiety-causing fears can be overcome.

Disclaimer: This Buzzle article is solely for informative purpose and not intended to replace the advice of medical experts.

Self Improvement
Being judgmental, finding fault, criticizing and complaining about everything, spending time around gloomy people, having low self-esteem, holding grudges, and always assuming the worst,...

We Tell You How to Be Lucky With Nothing But Your...

Zap Your Stress With the Help of These Meditation Techniques

Why is it Important to Exercise Your Brain?

Is Panic Away a Scam?

Symptoms of Low Self Esteem and Depression and its Treatment