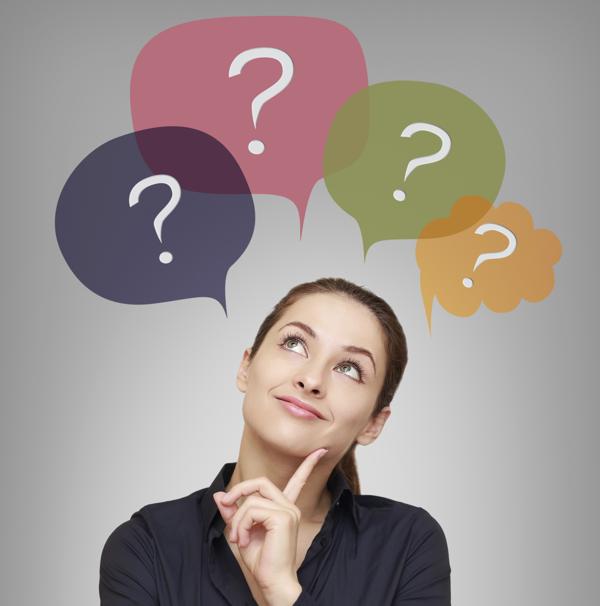 The fact holds firm — Paxil is contraindicated during pregnancy. The drug is deemed ‘pernicious’ because it causes deformity during embryonic development, what is regarded as being teratogenic in nature. Pregnancy is one sensitive phase; hence, exercising caution is an absolute must.

Paxil is the brand name for paroxetine, which is an antidepressant drug of the class Selective Serotonin Reuptake Inhibitors (SSRIs). This drug was approved by the Food and Drug Administration (FDA) of the United States in 1993. It is used for the treatment of major depression, obsessive compulsive disorder, generalized anxiety disorder, social anxiety, posttraumatic stress disorder, panic disorder, and premenstrual dysphoric disorder. Nevertheless, what is more important is that the sudden discontinuation of this drug, and sometimes even changes in its dosage, can produce different withdrawal symptoms.

Withdrawal Indicants
All individuals may not experience its severe symptoms. In fact, many people can experience mild to moderate symptoms, which they can tolerate or manage with a little support from their family and physicians. The most frequently reported (common) withdrawal indications are:
› Nausea
› Dizziness or lightheadedness
› Headache
› Tremulousness
› Insomnia
› Crying spells
› Bloating, belching and flatulence
› Diarrhea or constipation
› Loss of appetite
› Vomiting
› Abdominal cramping
› Sweating
› Numbness in hands
› Fever and chills
› Flu-like symptoms
› Electric shock-like sensations
› Panic attacks
› Vivid and frightening nightmares
› Pounding or irregular heartbeat
› Depression
› Suicidal thoughts
› Anxiety and irritability
› Gastrointestinal distress
› Tinnitus
› Aggression
› Confusion
› Vertigo
› Blurred vision
› Hallucinations
The duration of such symptoms can vary from person to person. In general, it has been observed that the indicants can last for a few days. But many a time, the withdrawal symptoms associated with its discontinuation can last for more than a month as well.
Discontinuing Paxil
Like other SSRI drugs, Paxil can also cause a number of side effects. Hence, an abrupt cessation of all SSRI drugs are known to produce withdrawal symptoms, and the condition is usually referred to as SSRI Discontinuation Syndrome. The symptoms of Paxil withdrawal can be more severe and may even last longer as compared to the discontinuation symptoms associated with other SSRI drugs. This is because Paxil has a shorter half-life, which means that it can be processed by the body much faster than other SSRI drugs. This is the reason why the action of this drug is so strong. However, it can produce the withdrawal symptoms even when a dose is missed, or its dosage is reduced, unlike that of other half-life drugs. The drugs with a longer half-life are processed by the body slowly, therefore, you may not notice any major withdrawal symptoms even after missing one or several doses.
Usually, physicians recommend a slow and gradual discontinuation of this drug, in order to avoid severe withdrawal symptoms. However, it cannot guarantee that one will not experience these symptoms. The treatment, thus, mainly depends on the severity of the symptoms.
Sometimes, the severity of the symptoms may require further treatment with antidepressants. In such a situation, a physician may suggest switching to an antidepressant with a longer half-life, and then discontinuing the new one gradually. Otherwise, the original antidepressant can be restarted, and then its dosage can be reduced slowly and cautiously. Nevertheless, if you feel that the indications are too severe to be managed, or are becoming intolerable, then consult your physician immediately.
Disclaimer: This article is purely for informative and educational purposes. Please seek the advice of a registered medical practitioner before consuming any of the medicines mentioned here.

Panic Attacks
Low blood sugar or hypoglycemia, is a condition characterized by abnormally low levels of sugar in the bloodstream. The human body regulates the level...

Learn How to Start Living in the Moment in 16 Genius...

Undeniably Helpful Tips to Overcome the Fear of Roller Coasters

Causes and Symptoms of Cotard Delusion

Games that Improve Self-esteem and Make You a Champion