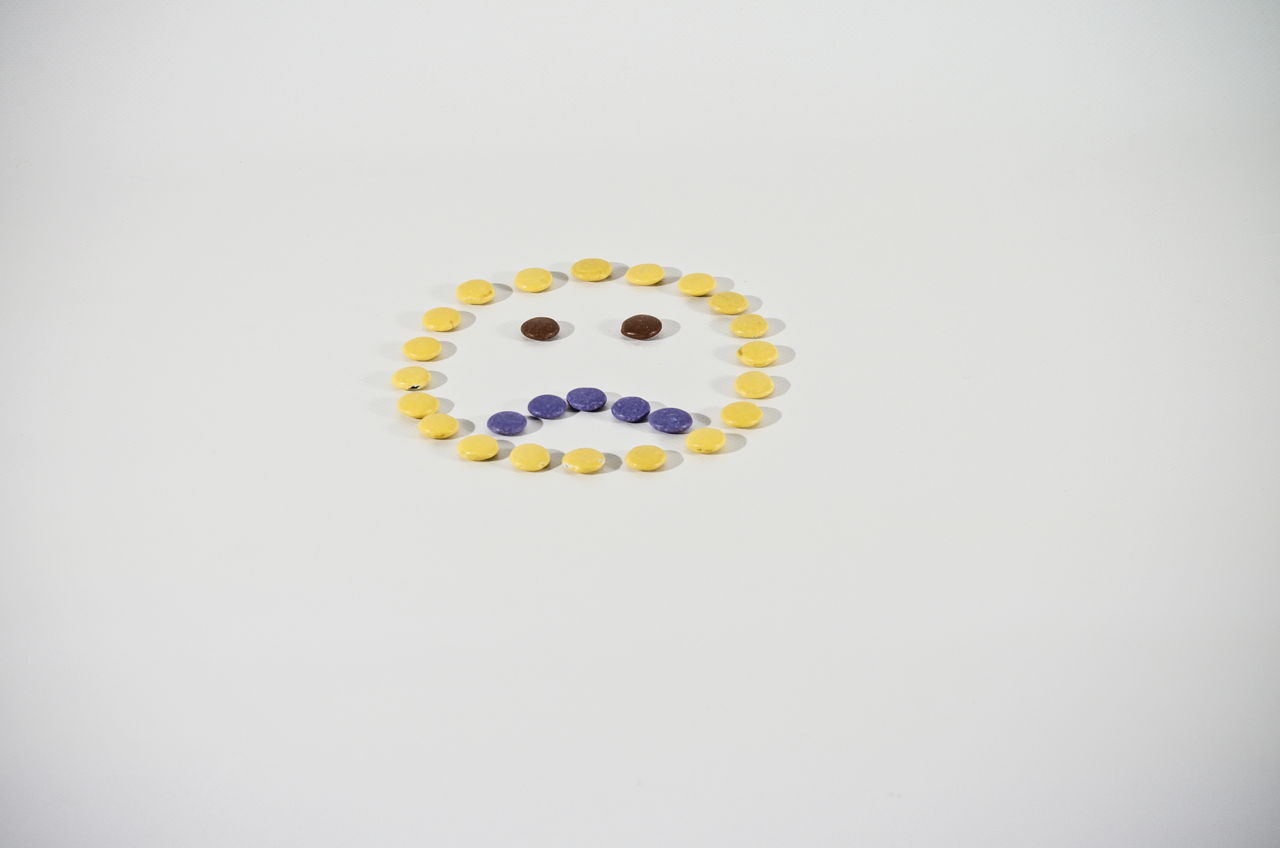 Nervous breakdown is not defined in the diagnostic world, but the term is used by the mental health community to characterize the condition of not being able to carry out day-to-day activities. Some of its symptoms are panic attacks, anxiety, depression, etc. 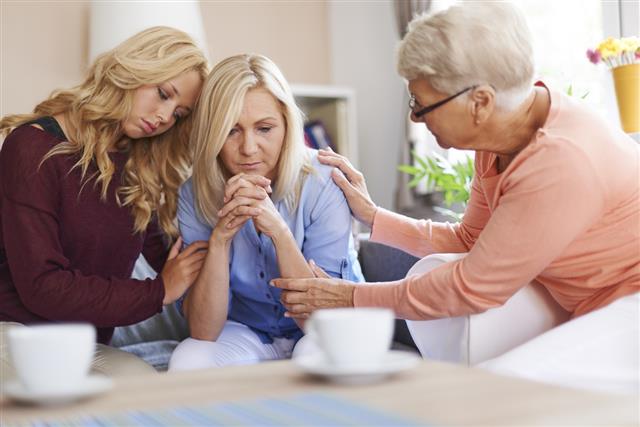 Very often, psychological breakdown causes have their roots in relationship issues. It has been seen that 24% of the breakdowns are caused by relationship problems. This is followed by problems at work or school which account to 17% of the total breakdowns. Here is a list of the possible causes although it is not all-encompassing.

➜ It is very difficult for people to deal with the death or illness of a near and dear one. Many times, people are not able to tolerate their own illnesses.

➜ A relationship breakup or divorce causes a couple to part ways, and a partner may not be able to cope with it.

➜ Very often, friends are taken for granted, but the loss of a friend can push a person into depression.

➜ A number of women who have been through an abortion have mental breakdowns. Some women can even have a breakdown after childbirth.

➜ The economic recession has left many people without jobs. This has become a cause of psychological and emotional breakdown for a number of people.

➜ If there are problems at the workplace, it can lead to a psychological breakdown.

➜ Physical, sexual, or emotional abuse can also lead to such a breakdown.

Recovering From a Nervous Breakdown

➜ Gone are the days when a person was termed ‘lunatic’ or ostracized from the society just because he/she suffered a psychological breakdown. Recovery from such a breakdown is not only possible but also essential. It requires 2 very important things – care and time. It is advisable to visit a psychiatrist or psychologist to get the problem assessed for proper treatment.

➜ While dealing with a person going through an emotional breakdown, it is important to remember that the person has hit a mental block and is not able to find a way out of it. There are chances that previously, the person did swim through the highest tide but now this small tide seems to be even larger than the highest of tides.

➜ The person often speaks incoherently about a situation and also to people. On several occasions, the person realizes his/her mistake but is not able to tackle the situation. It has been noticed that people who suffer from physical, sexual, and emotional abuse take a longer time to recover when compared to people who have a mental breakdown due to trauma. Often, people recover to a large extent from the breakdown symptoms but take longer to completely recover from it. At the same time, they are vulnerable to depression and anxiety.

➜ The family members should pay attention to each other’s behavior so that they are able to notice any behavioral changes, such as violent behavior, stress, depression, etc. Prevention of mental breakdown has been a neglected area of study although research has been started now in this area as well.

If a near and dear one is suffering from a psychological breakdown, remember that it’s good to talk about it to people who have faced the same problem. This way, you will get clues that will aid in the recovery process.

Disclaimer: This PsycholoGenie article is for informative purposes only and should not be used as a replacement for expert medical advice. 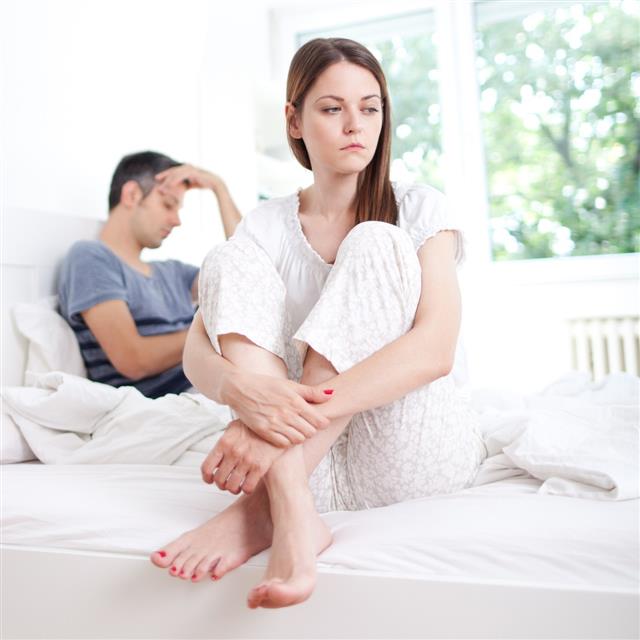 What is Quarter-life Crisis and How to Survive it As a Winner?

Are You a Victim of Midlife Crisis? Check for These Symptoms

How to Handle the Pressure of Workplace Competition: Don’t Miss!

Importance of Self-Esteem in Girls and How to Inculcate It

Zap Your Stress With the Help of These Meditation Techniques

What to Do When Someone is Having a Panic Attack: 6...