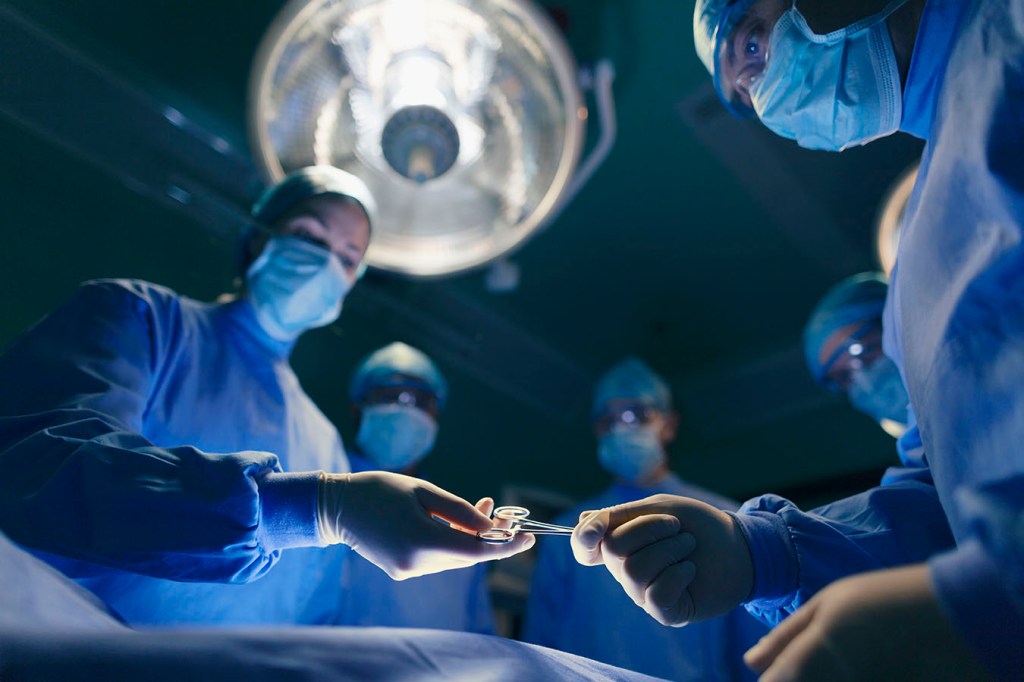 The term ‘postoperative cognitive dysfunction’ refers to a complication that commonly affects old people who have recently undergone a surgery. Many a time, people who have recently undergone a complicated surgical procedure, struggle with remembering events from the past or may suffer from brain fog. Short-term memory loss after surgery may be a direct result of a systemic inflammatory response, which in turn, may lead to impairment of cognitive function to some extent. Such a condition may be attributed to the administration of general anesthesia.
At times, loss of memory could also be attributed to the surgery itself. For instance, a person who has undergone a brain surgery, may have memory problem due to trauma to the brain during the surgery. In this article, we will look into the causes of memory loss after a surgery along with the treatment options.
Causes of Memory Loss Post Surgery
While local anesthesia is administered to those who undergo minor procedures, in case a complicated surgery is to be performed, the patient is administered general anesthesia. The administration of general anesthesia brings about a state of unconsciousness, which helps the surgeons perform various complicated procedures.
When one is administered general anesthesia, the nerve impulses are blocked and the brain is unable to communicate to other parts of the body. This leads to a loss of sensation and loss of consciousness. The anesthetics numb the body and thus, the procedures, which would otherwise cause a lot of pain, can be comfortably performed. Until the anesthesia wears off, the patient would not experience pain and discomfort. However, administration of an anesthetic does pose certain health risks.
General anesthetics are administered intravenously or inhaled as a gas through a mask. Under normal circumstances, the liver and kidneys break the anesthetic down, and the anesthetic is then flushed out from the body. In rare cases, the effect of anesthesia may not wear off completely. If residual concentrations of anesthetics are still left in the body, these may impact the nervous system. Until the traces of anesthetics are flushed out completely, one may experience a difficulty in remembering things.
The task of the anesthesiologist is to induce loss of consciousness or controlled amnesia so that the patient has no memory of the surgery. If, however, the anesthesiologist administers a higher concentration of anesthetic, the patient may suffer from fuzzy thinking or impaired cognitive function for some time.
While postoperative cognitive dysfunction might be a side effect of general anesthesia, at times, brain fog may result in case of a surgery gone wrong. Age, overall physical and mental health and the type of surgery one has undergone, will also affect the patient’s condition post surgery. It has been seen that postoperative cognitive dysfunction is prevalent in the elderly. Instances of postoperative brain hypoxia have also been reported in coronary heart bypass or other complicated non cardiac surgeries. Organ transplant, bowel resection, hysterectomy, hip replacement, cardiac surgery or vascular surgery are some of the types of surgeries wherein such complications could arise.
If a person suffers from a mini stroke or a heart attack during the surgery, he/she is definitely at a risk of suffering from a loss of memory. Any condition that limits the flow of blood to the brain can affect the normal functioning of the neurotransmitters associated with memory. While administration of general anesthesia still remains the main contributory factor, at times, the patient’s state of mind can also be impacted due to stress. Brain fog or short-term memory loss is more common in those who have recently undergone a complicated surgery.
Treatment of Memory Loss Post Surgery
First of all, administration of general anesthesia must be performed by an experienced anesthesiologist. Using a brain monitor during the surgery can help in determining the effect of anesthesia on the patient. Thus, the complications associated with the use of anesthesia can be tackled to some extent. Complications may also be attributed to the body’s response to the general anesthetics. Life-threatening complications can arise if the patient develops an allergic response to the anesthetic. Thus, it demands a lot of expertise on the part of the team of medical experts involved in the surgery.
Since there is always a risk of complications in most of the complicated surgical procedures, surgery must be performed only after other treatment options have proved to be ineffective. The patient’s overall health must also be taken into consideration. The incidence of short-term loss of memory is higher than long-term loss of memory. Most of the time, the cognitive function is restored after a few months. Drug therapy may help in alleviating the symptoms.
One must also follow dietary guidelines and make healthy lifestyle choices so as to speed up the healing process. If the symptoms are severe, one may also benefit by going for cognitive therapy as well. The support of family members is extremely essential post surgery. There is a need to provide emotional support to the patient and create a stress-free environment that will facilitate a speedy recovery.
On a concluding note, postoperative memory loss may be a side effect of general anesthesia or could even result from complications that may develop during the surgery. If a person who has been surgically operated upon, does suffer from memory problems, drug therapy coupled with other lifestyle-related changes can help in treating postoperative cognitive dysfunction.

Memory Loss
There are quite a few real life incidents that have grabbed the headlines in recent times which suggest that statins and memory loss are...

The Overwhelming Power of Prayer and Positive Thinking

Do You Know How High Cholesterol is Linked With Stress?